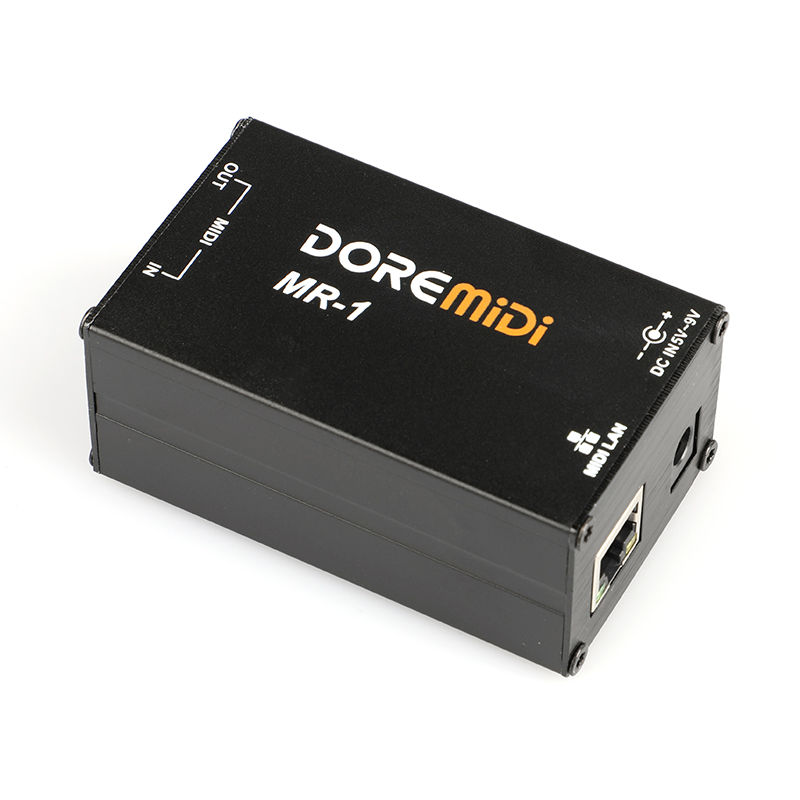 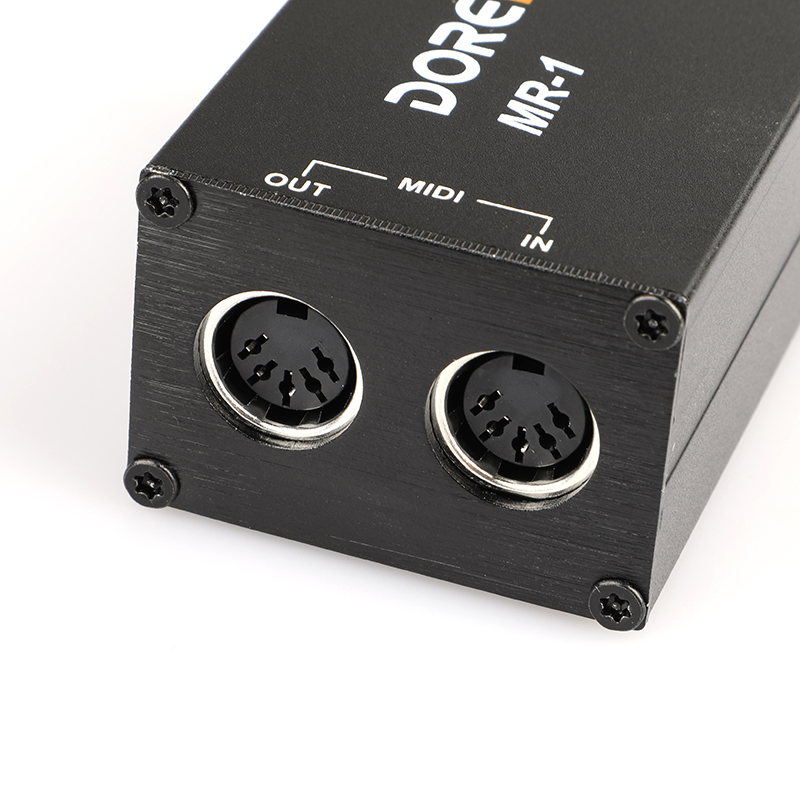 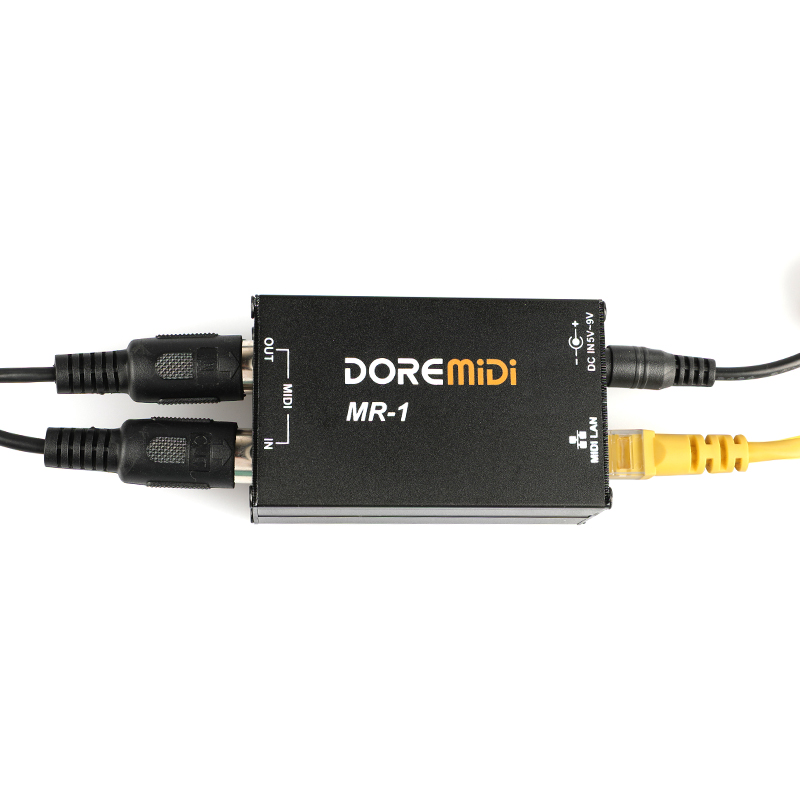 1. Convert a device with a MIDI interface into a network MIDI device.

3. With network communication indicator, the operation is more intuitive.

4. Compatible with all musical instruments with MIDI standard interface.